“The elders who are among you I exhort, I who am a fellow elder and a witness of the sufferings of Christ, and also a partaker of the glory that will be revealed: Shepherd the flock of God which is among you, serving as overseers, not by compulsion but willingly, not for dishonest gain but eagerly; nor as being lords over those entrusted to you, but being examples to the flock; and when the Chief Shepherd appears, you will receive the crown of glory that does not fade away.” 1 Peter 5:1-4 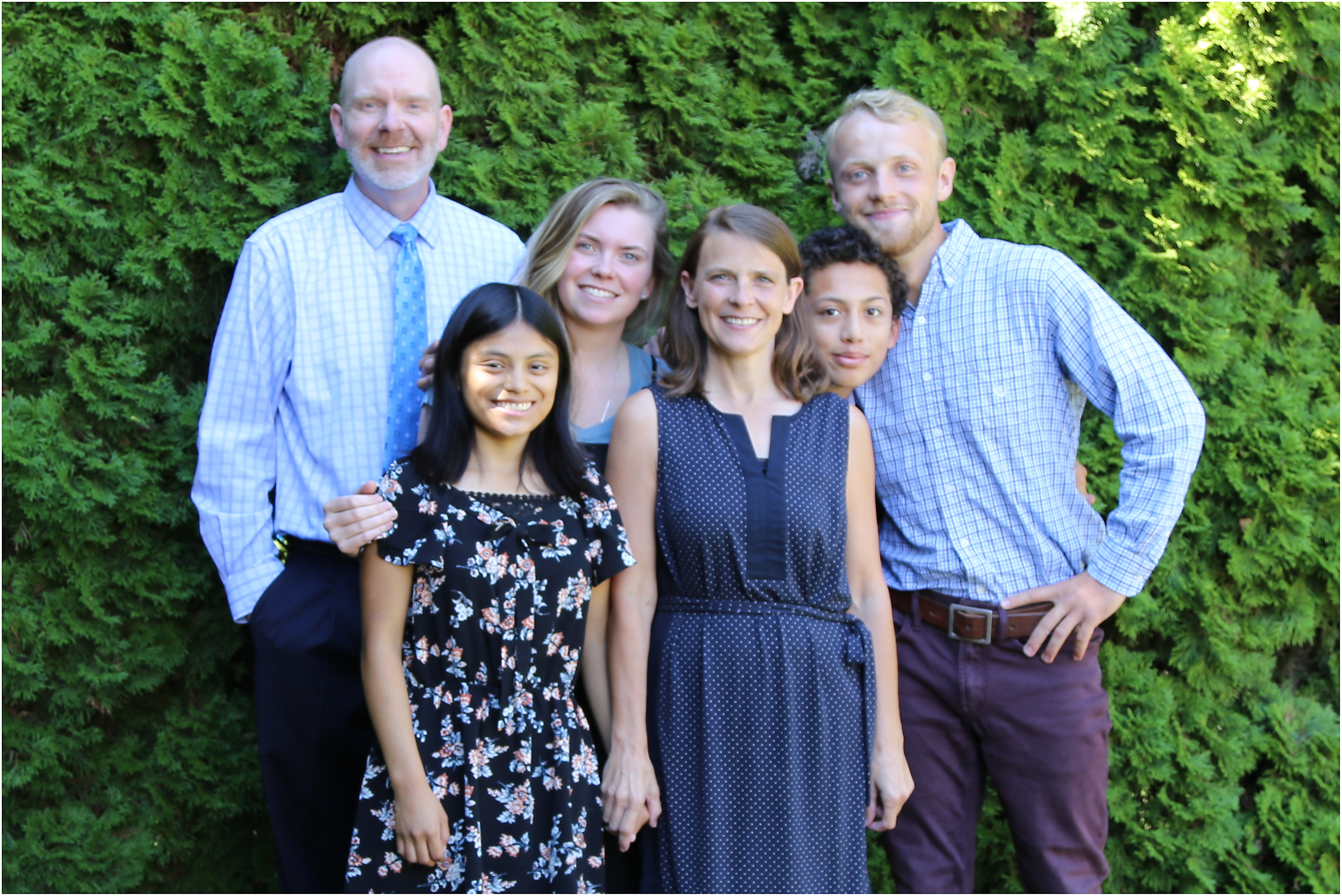 Stuart Bryan and his wife, Paige, have seven children, four homegrown and three adopted internationally, as well as five grandchildren. Stuart earned his B.A. in Religion from Whitworth College and his M.A. in Theological and Historical Studies from Reformed Theological Seminary in Orlando, Florida. Stuart has been the pastor of Trinity Church in Coeur d’Alene, Idaho since 2007. Before moving to Coeur d’Alene, he taught at The Oaks, a Classical Christian school in Spokane, Washington. He has written several articles for the Veritas Press Omnibus curriculum and is the author of The Taste of Sabbath: How to Delight in God’s Rest. He’s also been known to enjoy a fine glass of port or a pint of porter and to cheer on the Zags. 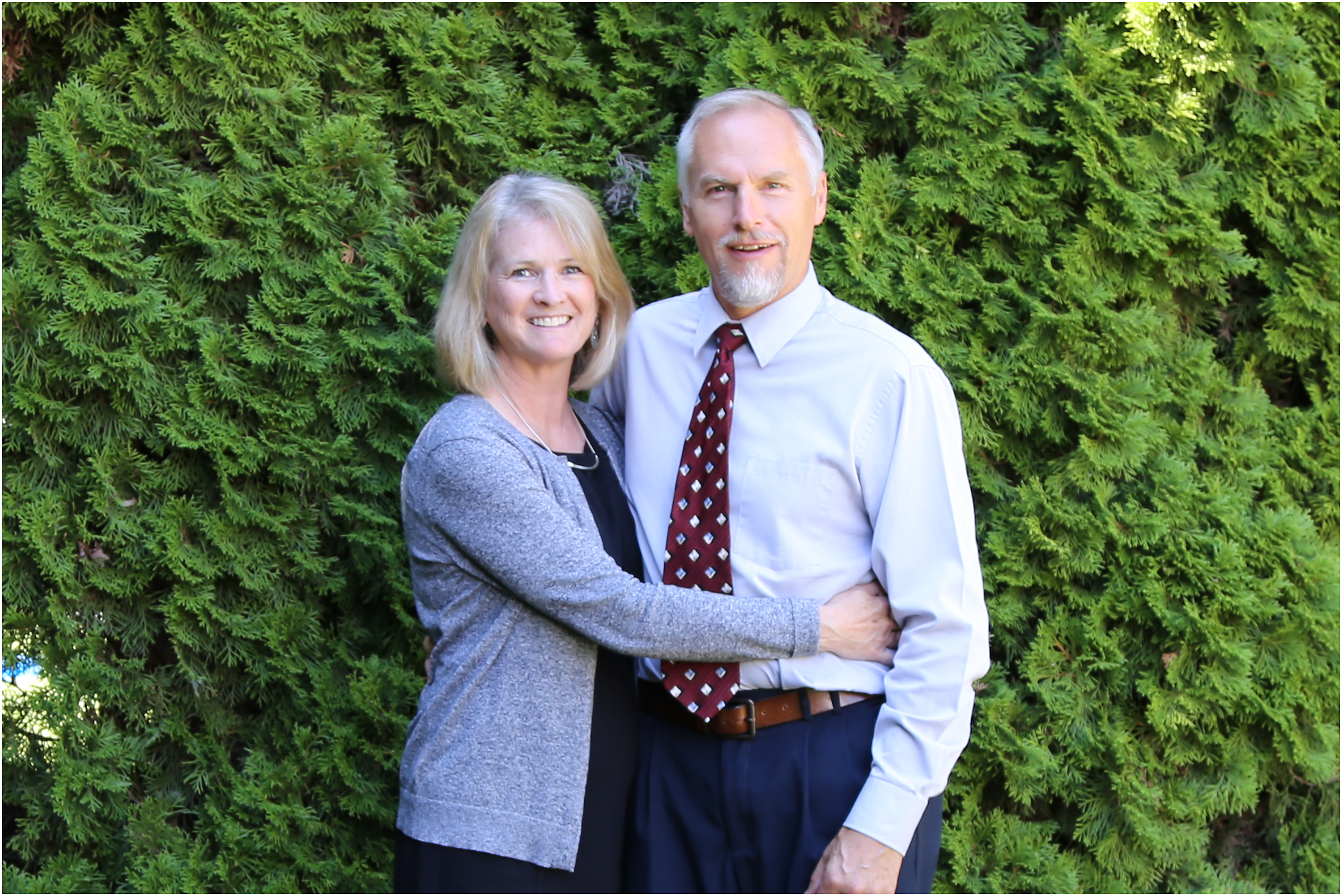 Bob was born and raised in Coeur d Alene and grew up in the local Baptist church. He attended CdA high school where he met and become interested in Jackie Sanborn. After taking a welding course at North Idaho College, all the while keeping an eye on Jackie who also attended NIC, they married and settled in CdA. Bob worked in the welding field while Jackie did secretarial  work and together they started a family. Weeks after the birth of their first child, Charlie, they moved to Alaska where they stayed for another 3 births–Becca, Joel and Emily were added to their number. After a time in the frozen north they migrated to southern Idaho where Bob attended the Cole Center for Biblical Studies in Boise. Returning to the CdA area they stumbled into the Classical Christian School movement, had one more child, Peter, become involved in a startup school and tumbled into the Reformed faith–Calvinism, Paedobaptist (See–I did retain my roots!), Psalm singing–even Post-mil–the whole shootin’ match. The family began to commute to Spokane to worship at Christ Church and then were pushed out of the nest to help start a church plant back in CdA–Trinity Church. We have been involved with it ever since and are delighted to have all of our kids and grandkids worshiping with us. (Either here at Trinity or at the mother ship: Christ Church, Spokane.) 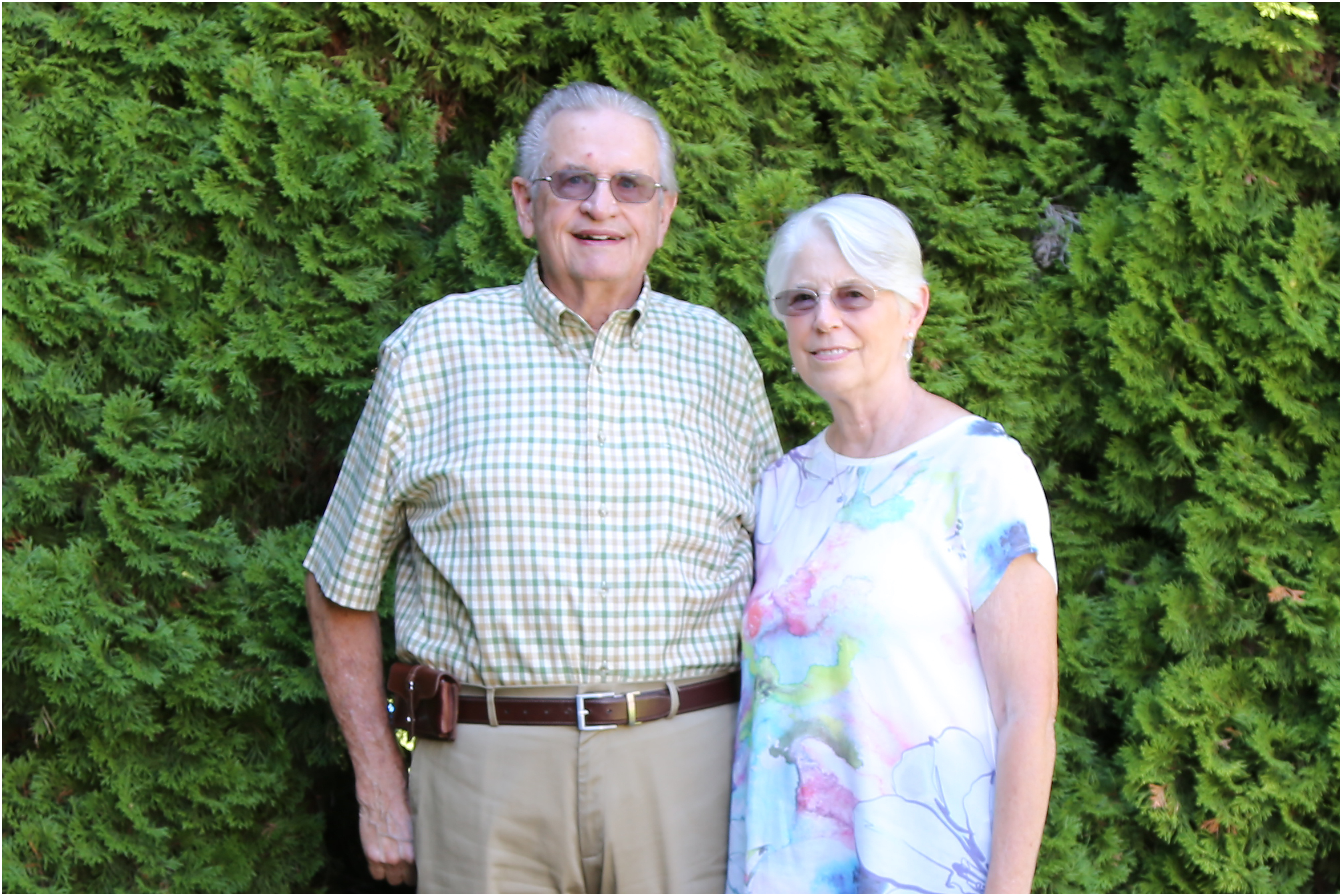 Kenneth Harris and his wife, Gail, have been blessed with four children and fourteen grandchildren. Ken earned his B.S. in Business Administration from Loma Linda University. Having previously studied at Southwestern Baptist Theological Seminary, he completed his M.Div. from Golden Gate Baptist Theological Seminary while serving the Los Angeles Police Department as a Patrol Sergeant, Internal Affairs Investigator and Department Chaplain. He served as an Elder at Grace Community Church, Sun Valley, CA prior to becoming the Pastor of Grace Reformed Baptist Church in Placerville, CA where he ministered for twenty-six years, retiring in 2006. He and Gail make their home in Athol and have been seen on many of the area golf courses shooting for par. (Riiiight!) 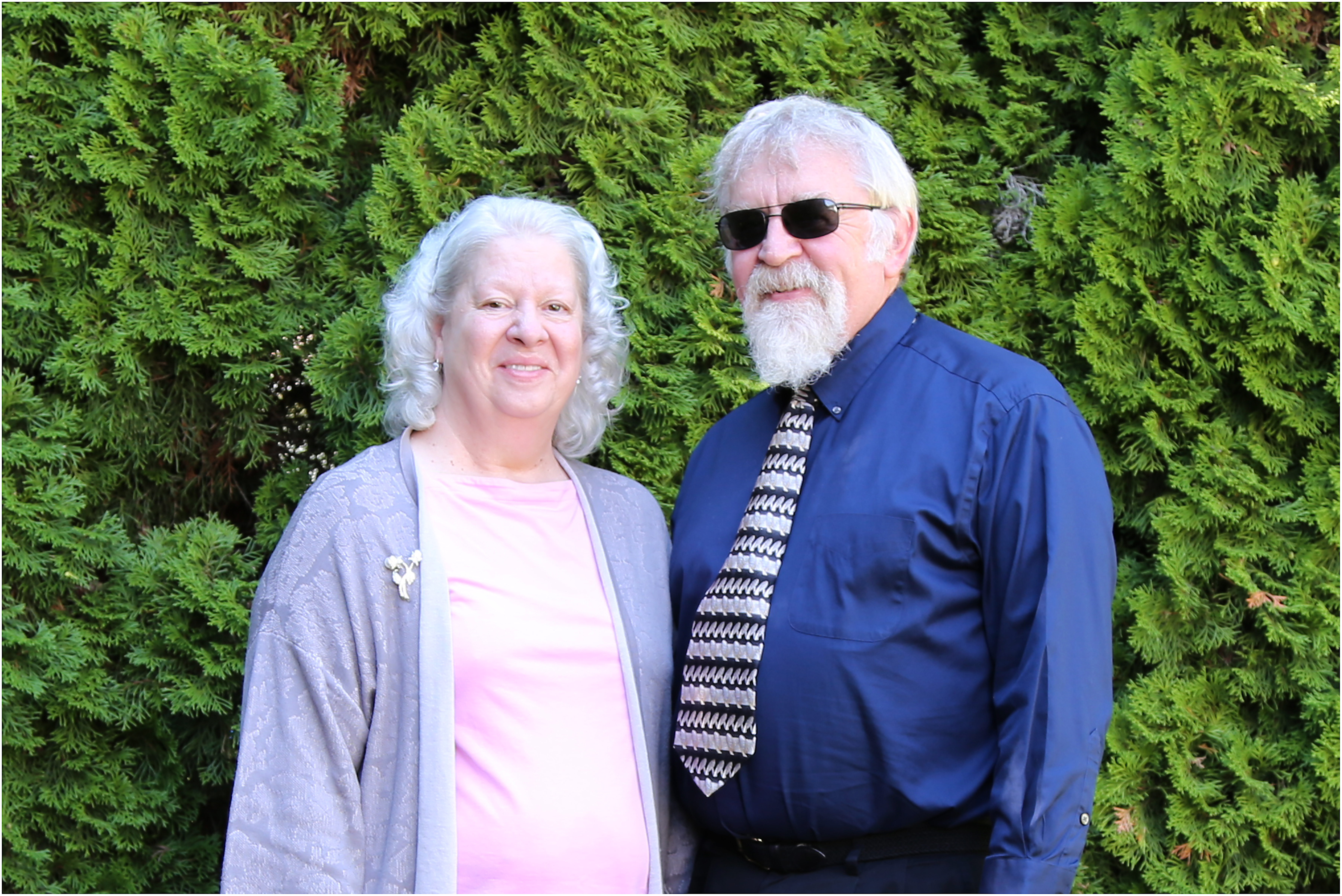 Mercy was extended to this undeserving soul at the age of eleven in Presque Isle, Maine. Later, while pursuing a degree in Agriculture, Ed gained experience working with people as a Resident Assistant followed by service as a Head Resident. God presented his wife Ann as a special gift more than 40 years ago. After marriage they farmed for 14 years and were blessed with two children. Ed started teaching the fifth grade Sunday school class and later served as the Sunday school superintendent for a couple years. He also picked up an Associates degree in computer electronics and was employed by New England Telephone for the next 23 years. During that time he continued to teach scripture to children and adults, serving as a deacon and an elder. He picked up a degree in Telecommunications and began managing an equipment installation crew. About twelve years ago, Ed and Ann were introduced to Reformed doctrine through books by John Bunyan, John Flavel, Douglas Wilson, Jonathan Edwards, and others. Drawn to Hayden Lake in April 2010, they joined Trinity Church and have been greatly blessed. So fire-up your 4×4 and white knuckle your way around Hayden Lake to help them plan their next day trip. 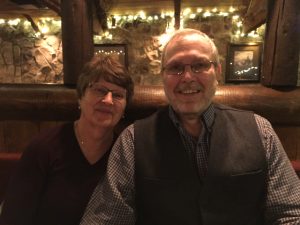 Kevin Peterson and his wife Joan have two children and eight grandchildren. Kevin was born and raised outside of Chicago, while Joan grew up on a farm in North Dakota. They were both brought up Baptist. Kevin pastored a Baptist church in Minnesota for a short time after graduating with his M.Div. from Bethel Seminary in St. Paul. Over time, the Lord moved them (sometimes kicking) to Reformed teaching and Trinity Church (since 2011). Kevin has been a Registered Nurse for 20 plus years, currently working as a hospital Supervisor.